Come Play With Us

Kindergarten students create an inquiry-based project about the nature of play, and in the process transformed an unused piece of land into a new play area. 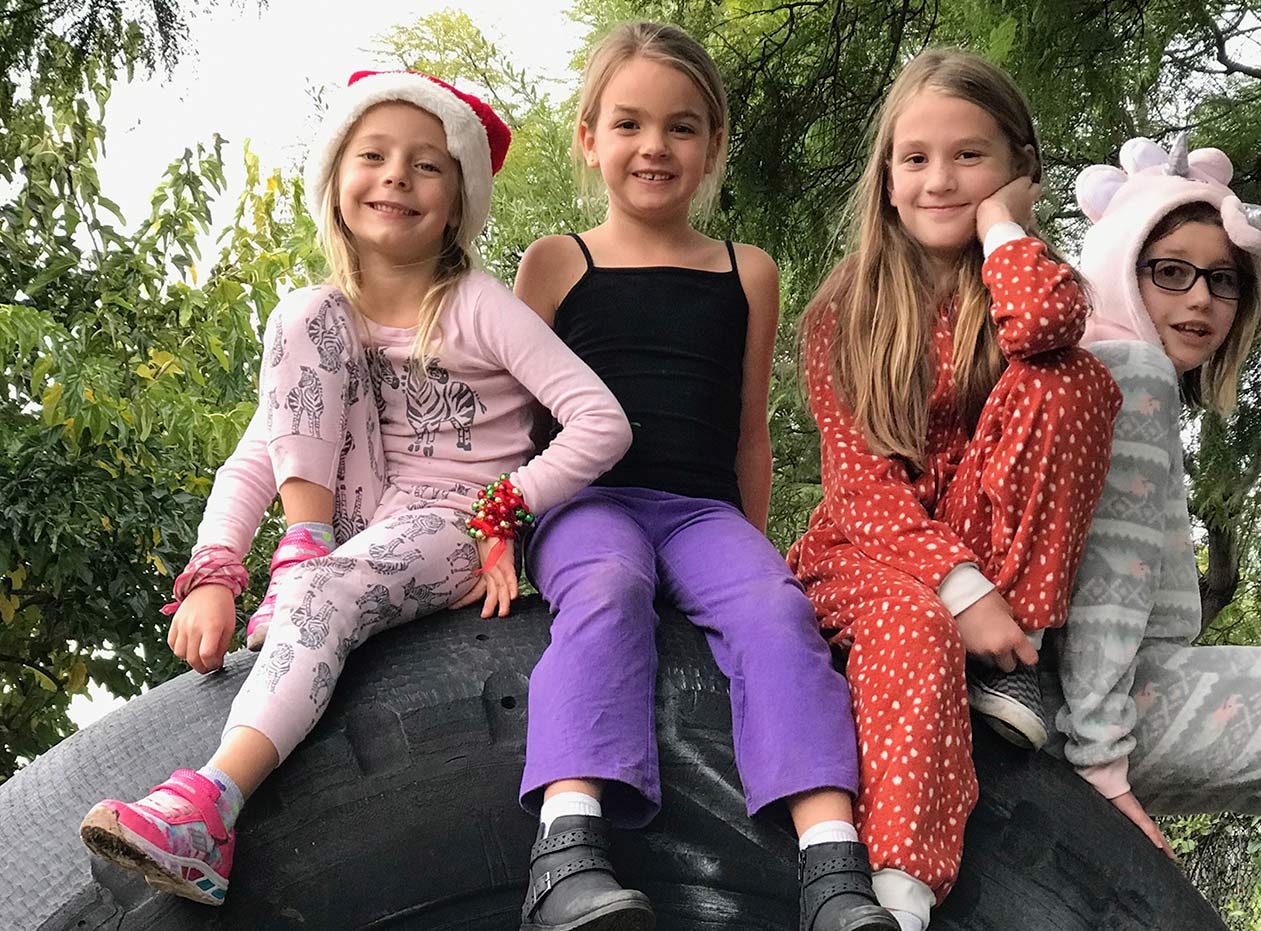 High Tech Elementary Explorer had a run-down grassy area as a part of its playground, and a real shortage of options for creative outdoor play. Patricia Lim and Stacey Stevenson decided to create an inquiry-based project about the nature of play, in the hopes it could ultimately transform the underused space into a nature playground.

They began their project by asking some open-ended questions:
Why do children like to play? How do they like to play? What allows children to be creative, to pretend, to build, to be active?

Stacey and Patricia launched the project with a trip to a nature playground, where their classes played for hours and also reflected on how they played, and how the materials they encountered encouraged them to play. In the following days, when they were back at school, they observed other students playing. Finally, based on their observations and field work, they began a process of re-designing the run-down play area. Children made sketches of their ideas, and gave and received critique from classmates as well as older students and adults in the school. They voted on final ideas for various areas of the playground, which ultimately included a sand house for pretend play, sticks and rocks for building, stumps for balancing, a water wall, a music/sound wall; and a giant tire for climbing.

The final weeks of the project were spent building. Each group also created safety rules for each play area, and wrote how-to books to teach other children how to use the new play area. 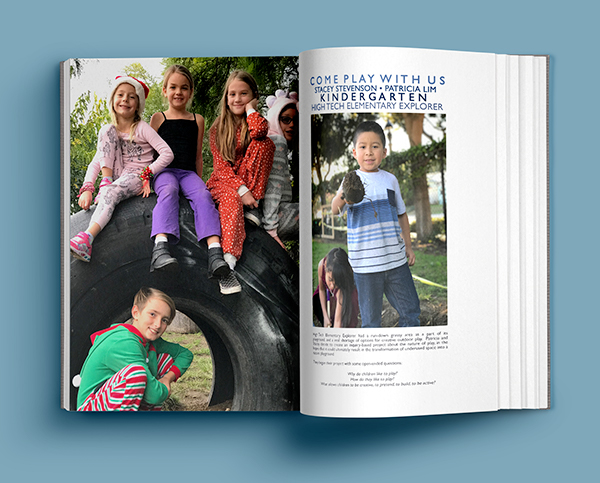 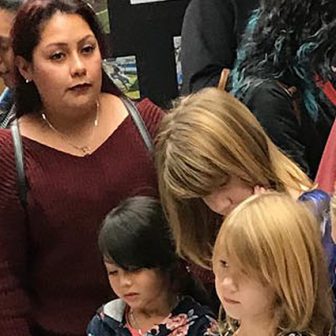 As this was a first project for kindergarteners, the topic was designed to be fully accessible. Everyone plays differently, but everyone can play; everyone can think about what they like to play. Collaboration, critique, and decision making were scaffolded with practice and direct instruction. Many students needed more support with sketching and writing; teachers and special educators provided this one-on-one or small group support. 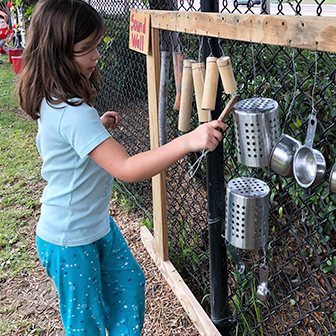 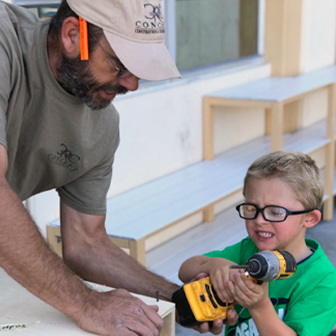 Throughout the project, there were many opportunities for assessment, including presentations, critique, sketches, observations, and writing.

Come Play With Us Book Page

Come Play With Us Progress Pictures

Exhibition – Come Play With Us