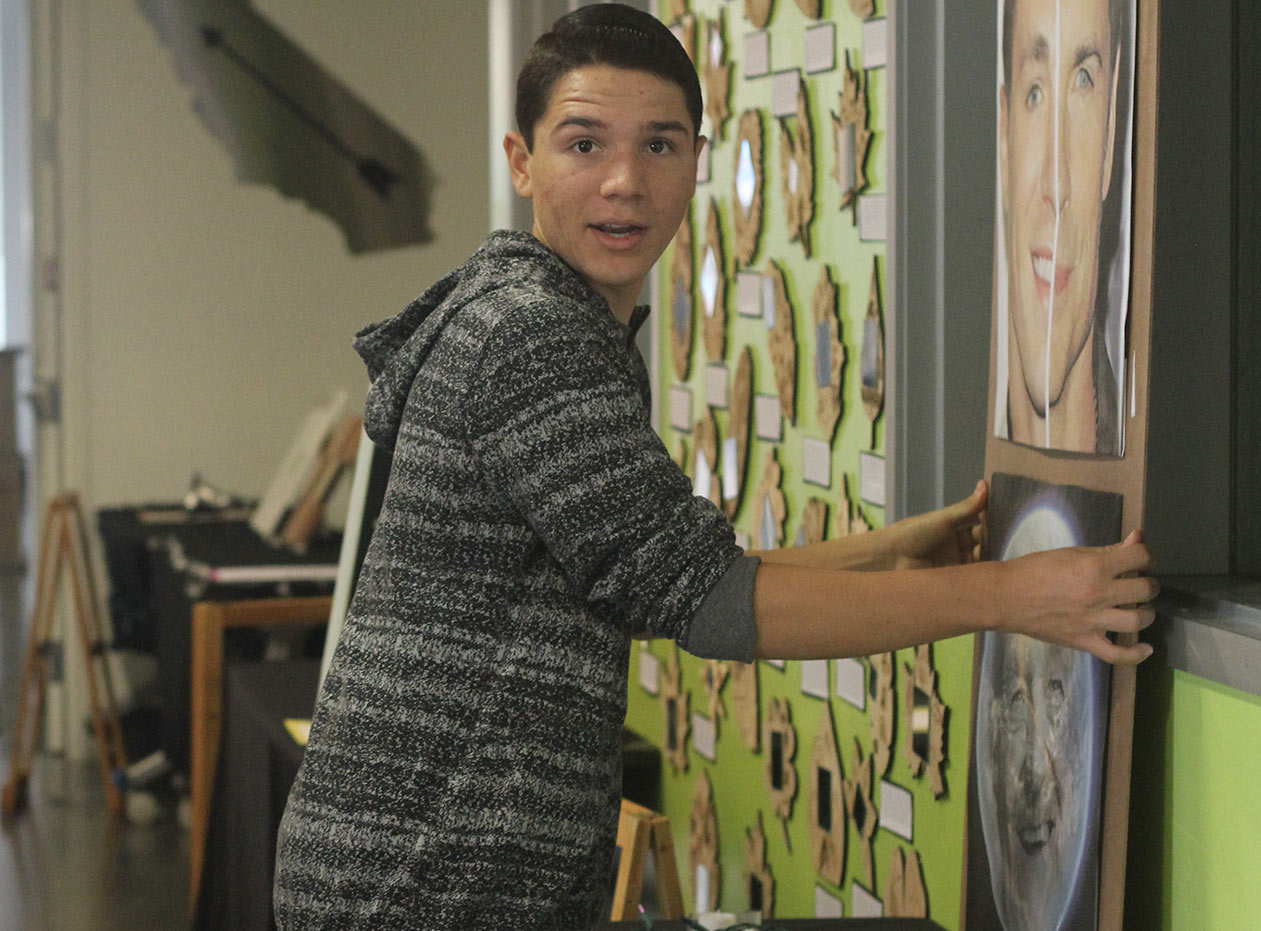 Back when escape rooms were all the rage, Michelle Pledger went to one, and thought, “What if the puzzles were about discovering and breaking out of our unconscious mindsets?” As soon as she told her math and engineering teaching partners about the idea, they were on board.

Students designed escape rooms that would challenge participants’ implicit bias by incorporating content related to attitudes about age, race, gender, sexuality, and mental health in each escape room puzzle. In order to escape the room, participants had to escape their own biases. Students used computer coding skills learned in math to design digital clues, and in physics and engineering, students applied design thinking and electrical circuitry to engineer electronic puzzles. 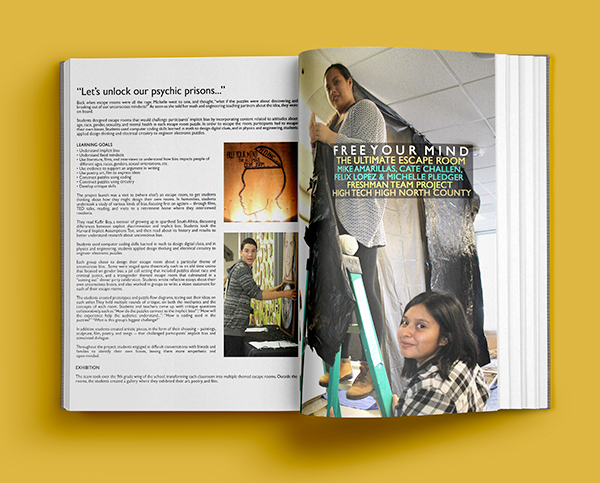 The project launch consisted of a visit to (where else?) an escape room, to get students thinking about how they might design their own rooms. In humanities, students undertook a study of various kinds of bias, focusing first on ageism, through films, TED talks, reading, and visits to a retirement home where they interviewed residents.

They read Kaffir Boy, a memoir of growing up in apartheid South Africa, and discussed differences between explicit discrimination and implicit bias. Students took the Harvard Implicit Assumptions Test, and then read about its history and results to better understand research about unconscious bias. 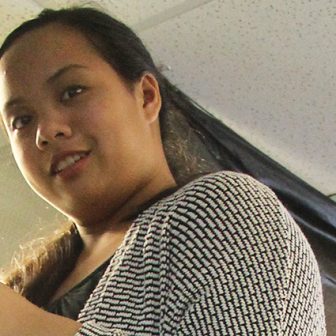 Each group chose to design their escape room around a particular theme of unconscious bias. Some were staged quite theatrically, such as an old-time casino that focused on gender bias, a jail cell setting that included puzzles about race and criminal justice, and a transgender-themed escape room that culminated in a “coming out” dinner party celebration. Students wrote reflective essays about their own unconscious biases and worked in groups to write a vision statement for each of their escape rooms.

The students created prototypes and puzzle flow diagrams, testing out their ideas on each other. They held multiple rounds of critique on both the mechanics and the concepts of each room. Students and teachers came up with critique questions collaboratively, such as “How do the puzzles connect to the implicit bias?” “How will the experience help the audience understand…” “How is coding used in the puzzles?” and “What is this group’s biggest challenge?”

In addition, students created art pieces in a form of their choosing, such as paintings, sculpture, film, poetry, and songs, that challenged participants’ implicit biases and stimulated dialogue.

Throughout the project, students engaged in difficult conversations with friends and families to identify their own biases, leaving them more empathetic and open-minded. 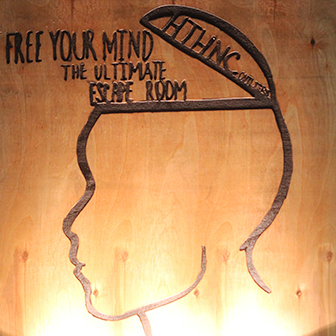 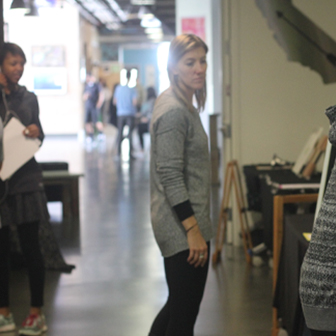 The team took over the 9th grade wing of the school, transforming each classroom into multiple themed escape rooms. Outside the rooms, the students created a gallery where they exhibited their art, poetry, and film.

Laser Cut Wood Art for the Free Your Mind Exhibiton

Student preparing for the Free Your Mind Exhibition

Students preparing for the Free Your Mind Exhibition