Students built weather balloons and rockets in order to learn more about Astro-photography and Earth Science in an attempt to start their own HTH NASA. 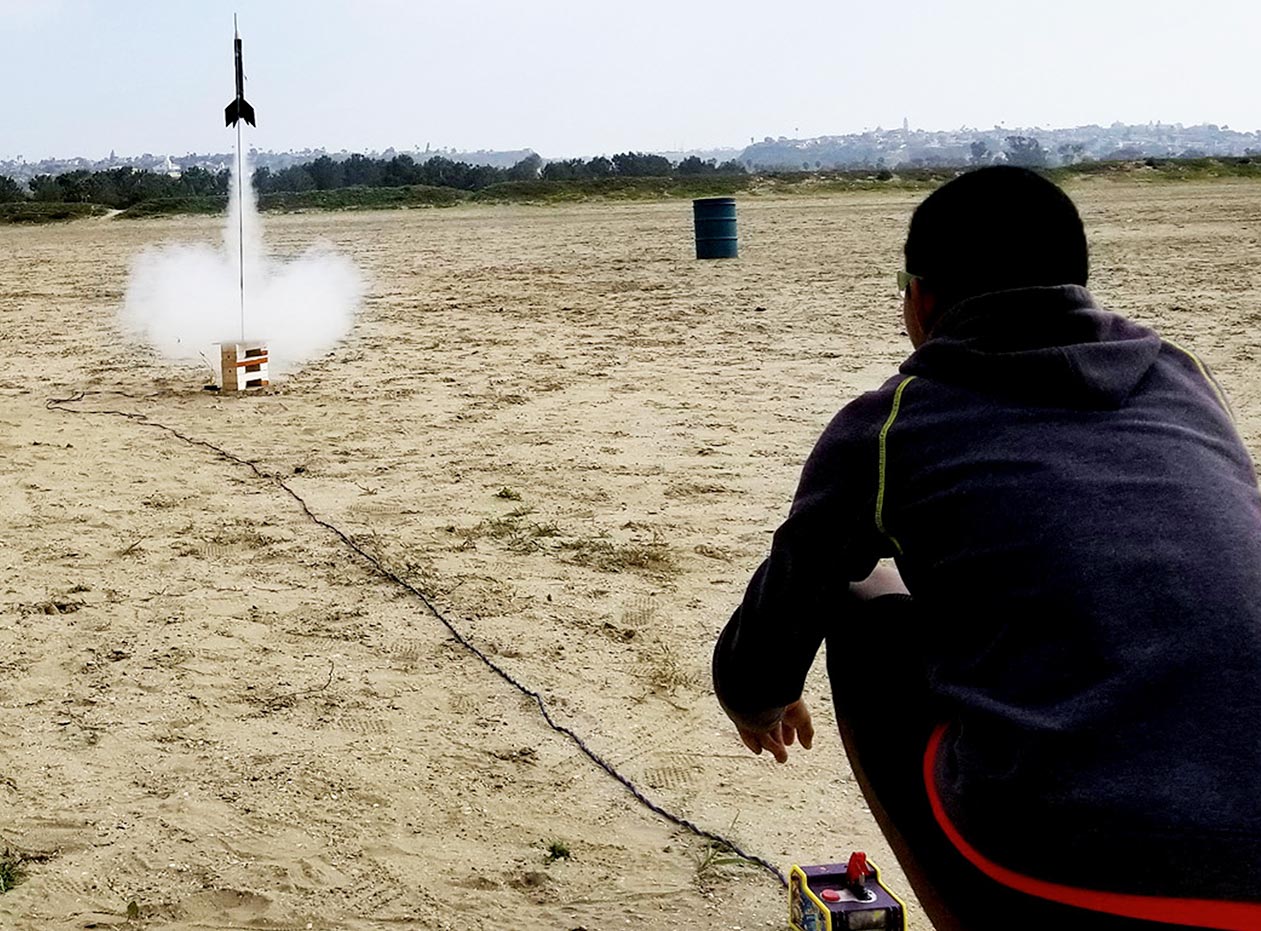 Andrew Lerario and Brian Delgado looked through a telescope with some students they had brought to the San Diego Astronomy Association. As they peered at celestial bodies, they felt an infectious enthusiasm from the students. Andrew asked, “What if we started a NASA at High Tech High?” The working question was, how can we get something off the Earth?

Andrew, a chemistry teacher, went home that summer and worked on building a rocket as a prototype. That fall, his class started with simple paper rockets, then Estes rockets, taking them apart to make their own motors. Theo Lundblade, a senior, wanted to make his own engine. He made a rocket-propelled airplane, and the Spaceship Earth project was born. The teachers used the seniors’ experimentation to see what the freshman and sophomores in their classes could do.

The following year all four teachers came together with their four classes to launch collaborative projects: Big Rockets, Astronomy and Astro-photography, Weather Balloons, and Environmental Science/Nature Exploration. All four classes experienced space and Earth and made films about their experiences.

Students started by building mini balsa wood rockets, using tools and making engines. The launched and revised multiple times. If the rockets went sideways, they worked on the center of mass. If they exploded in flight they reformulated the engines–everything was an experiment. The students then moved to the medium-sized Estes rockets. They experimented with going higher and farther. Students learned through experience how Newtonian laws applied to their work.

After these eight weeks of rocketry, students were able to opt into Capstones activities with the following broad goals:
Rockets: to make a successful and recoverable Phoenix sized rocket
Astro-photography: to photograph and identify objects in the night sky
Weather Balloons: to launch four balloons and recover them with recorded data
Earth Science: to go on a series of explorations on land and sea, including a Five Peaks Challenge, snorkel in kelp beds, and wilderness exploration.

The students experienced different concentrations, and the whole class learned from each other about nature, mountaineering, the ocean and sea life, weather balloons, atmosphere, the chemistry of rockets, and the physics within them all. 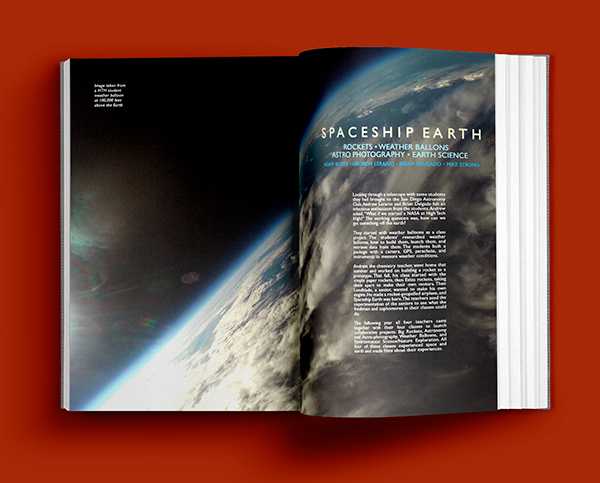 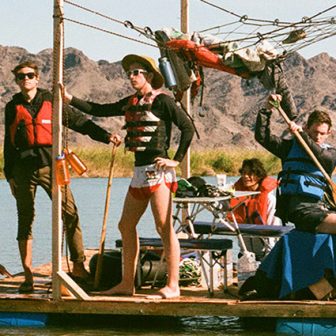 All the students knew they would do rocketry for the first eight weeks. If they were not interested in pursuing space at the end of the rocket launches, they could move into other Capstones. Within each Capstone group, students had various roles or specializations, such as electronics, documentation, machinist, designer, planner. 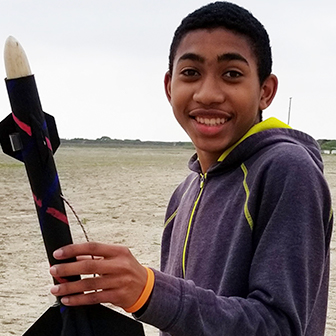 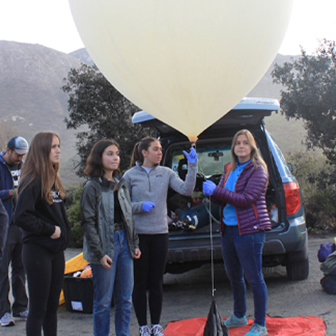 The students wrote weekly blog entries about their process. Individual conferences with their Capstone teacher and with the other teachers helped them see how the work was connected. Each Capstone group presented weekly to the other groups to demonstrate what they understood about the process they were experiencing.

They made films of the work and evidence they collected. Teachers collaborated to create a syllabus of texts, including literature, non-fiction, and scientific articles to reinforce the students’ experiential learning. Students reflected in writing and discussion about how the texts related to their learning.

Each Capstone group collaborated to create one or more films about their experiences. The final exhibition consisted of a screening where all of the films were shown to family and friends.